Enquire about the Product Name here

Cousins of Emneth is located around a 40-minute drive from Peterborough and has been a family run business since its founding in 1987.

Born in 1922 Norman Cousins, master blacksmith and founder of the company, began work apprenticing at the age of 14. His blacksmithing skills were renowned around the local county shows, and when he was able to, he saved up enough to buy the forge he had previously apprenticed at. After exhibiting at their first show with their new assets, they sold 22 harrows and began the journey to supplying British and overseas farmers with tough, reliable cultivation equipment. After his initial success, Norman continued to produce new inventions and products that were patented and some of which earned him silver medals at several county shows. The company was taken over by Norman’s son John, and then subsequently by his granddaughter Laura.

Cant find what youre looking for? 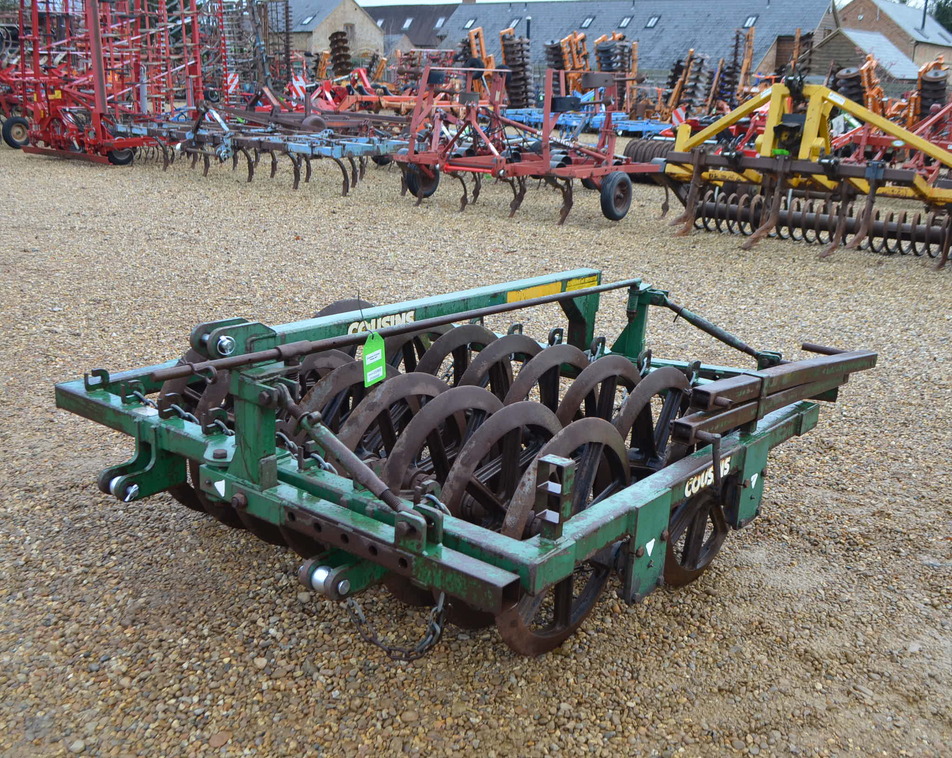 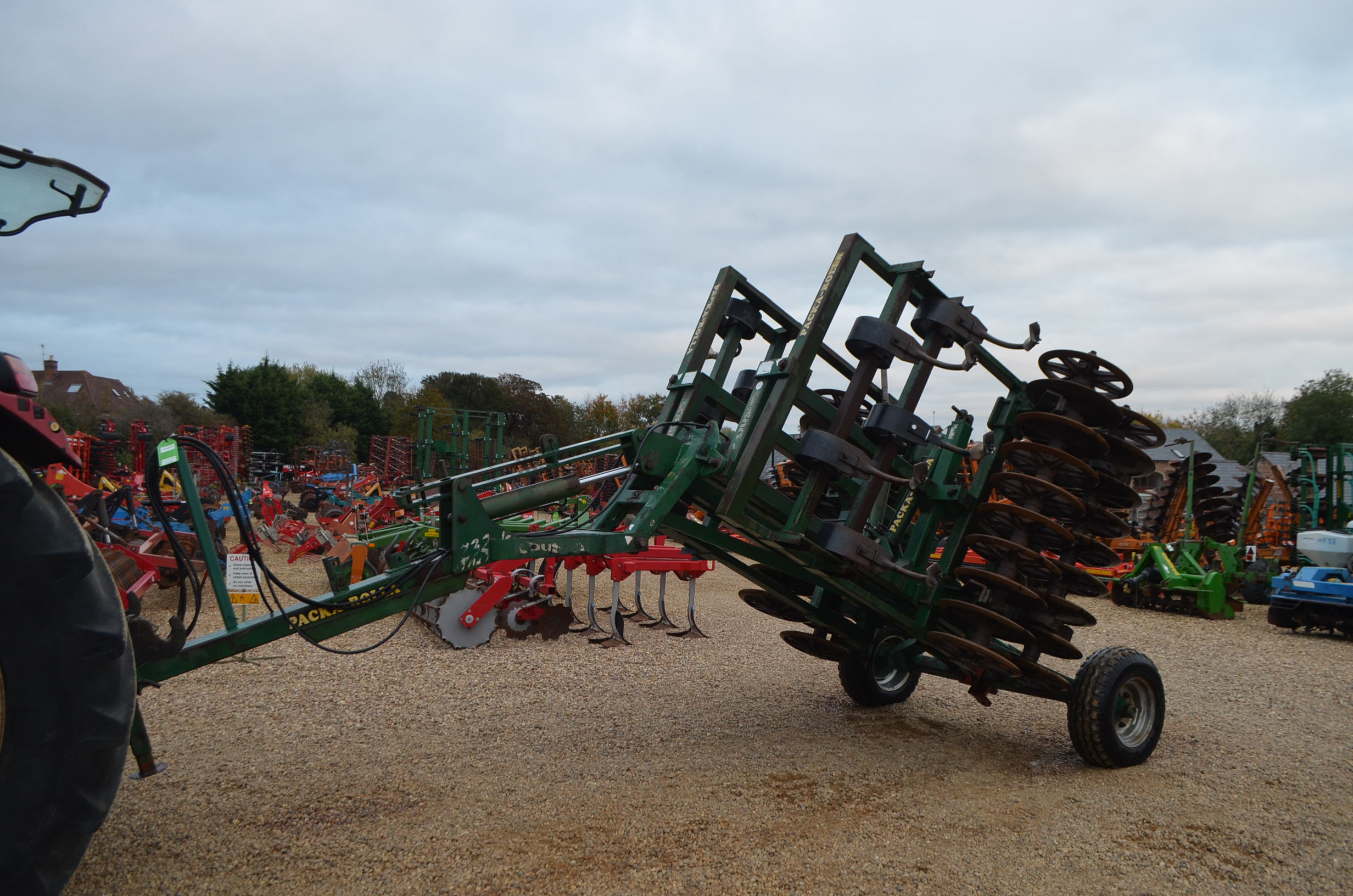 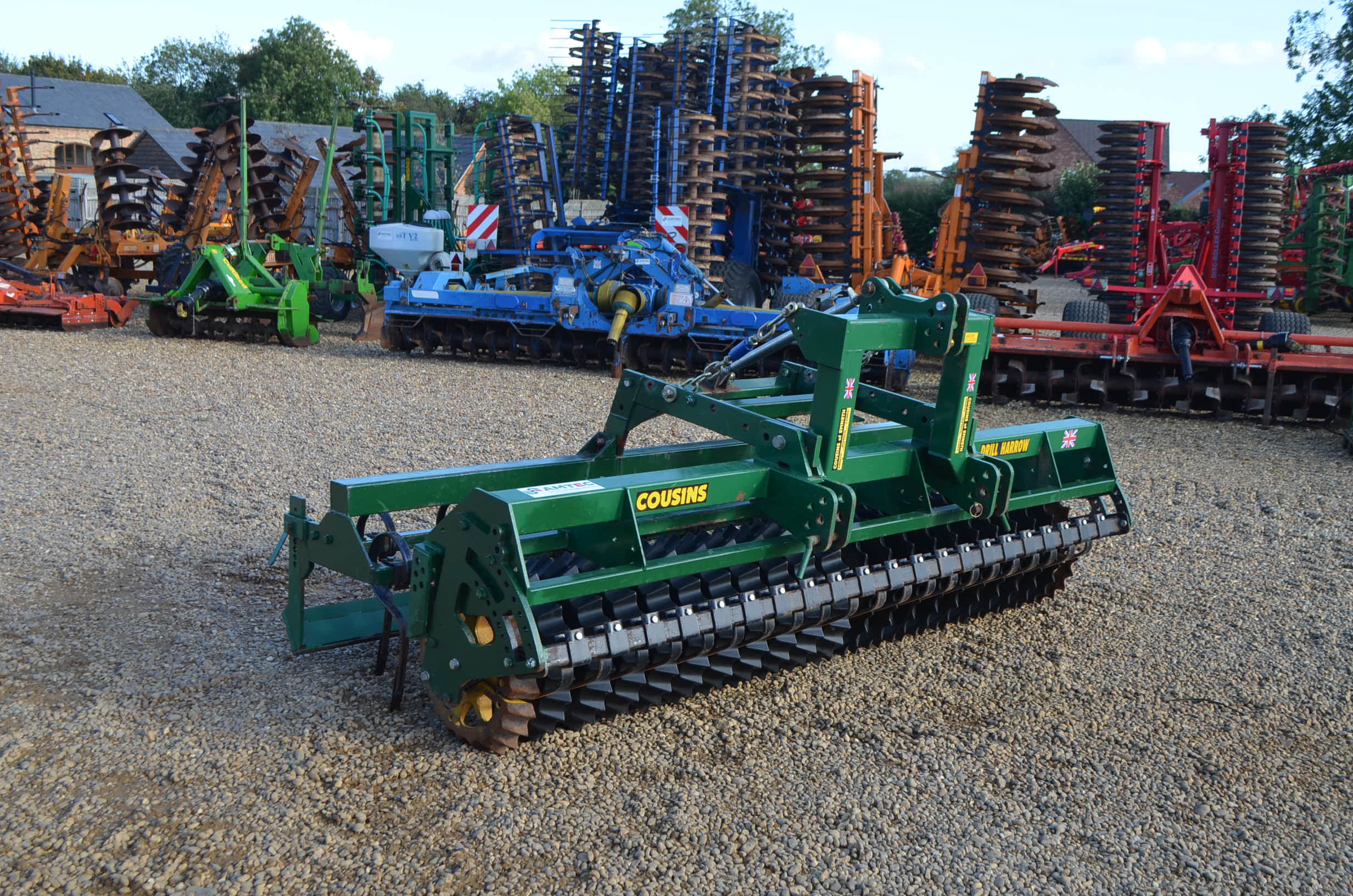 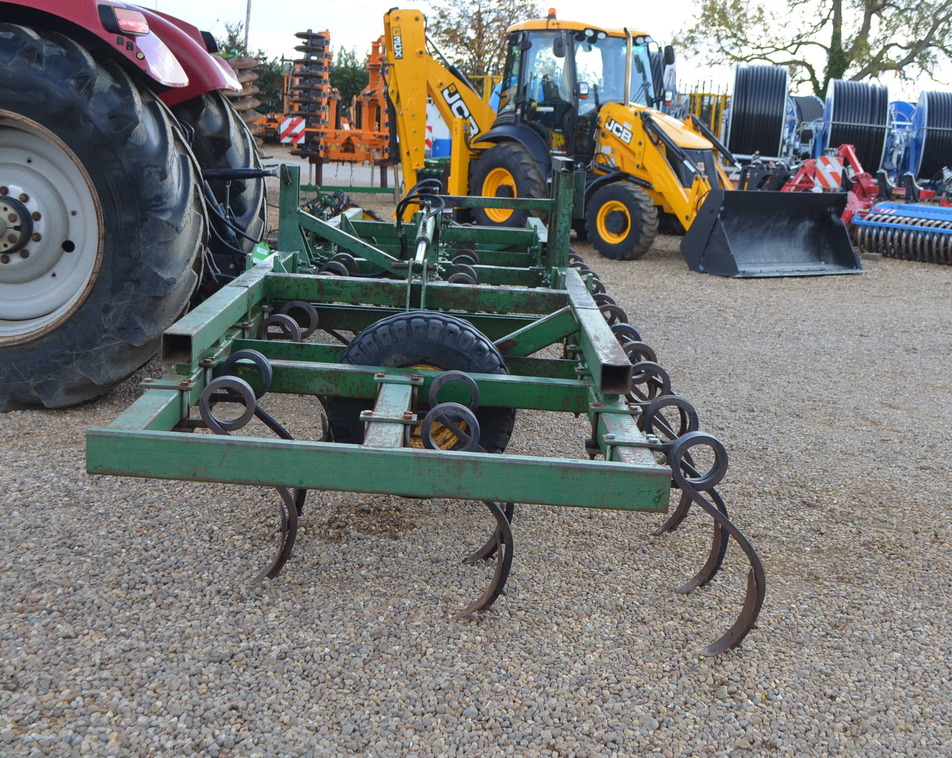 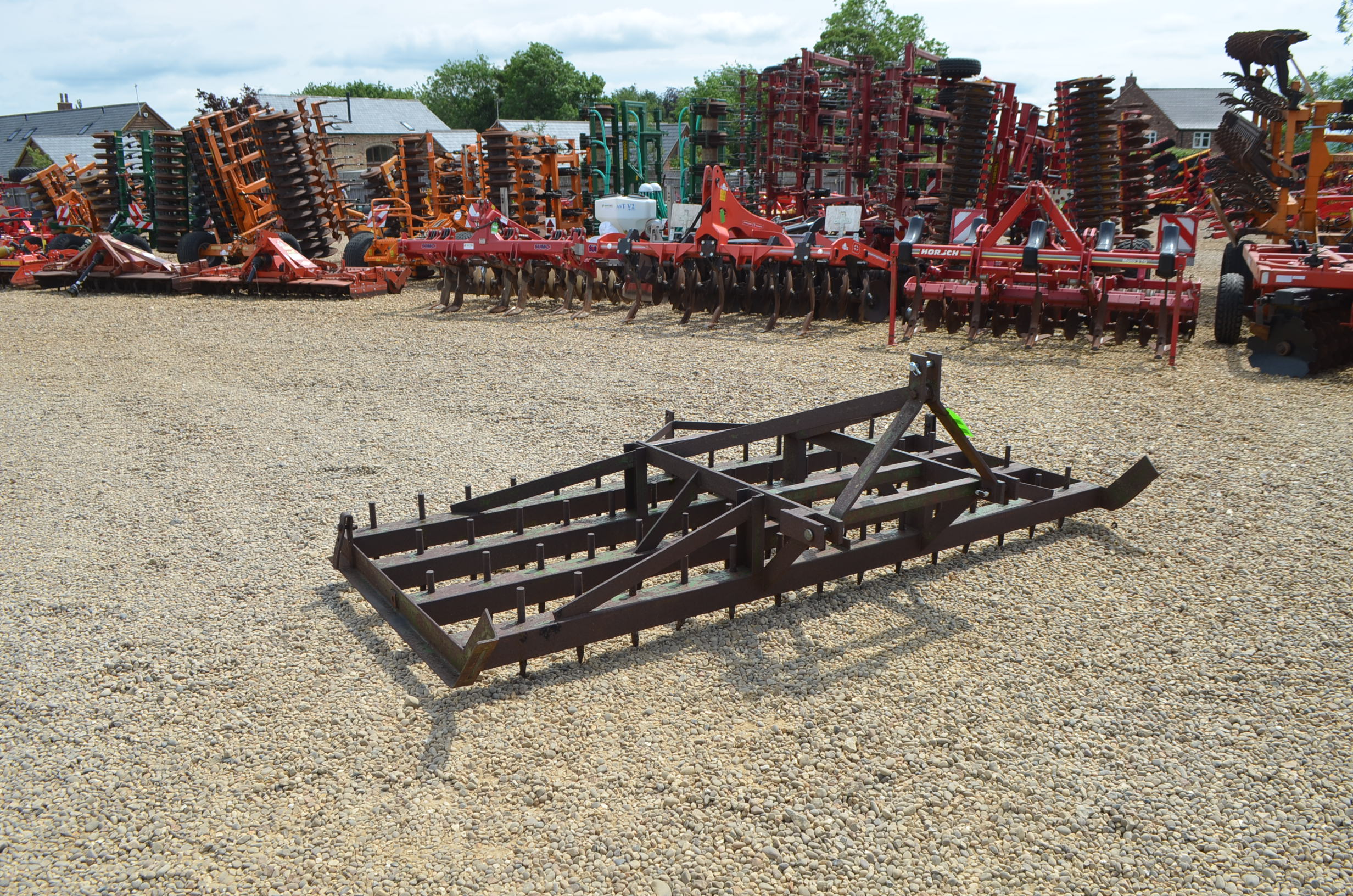 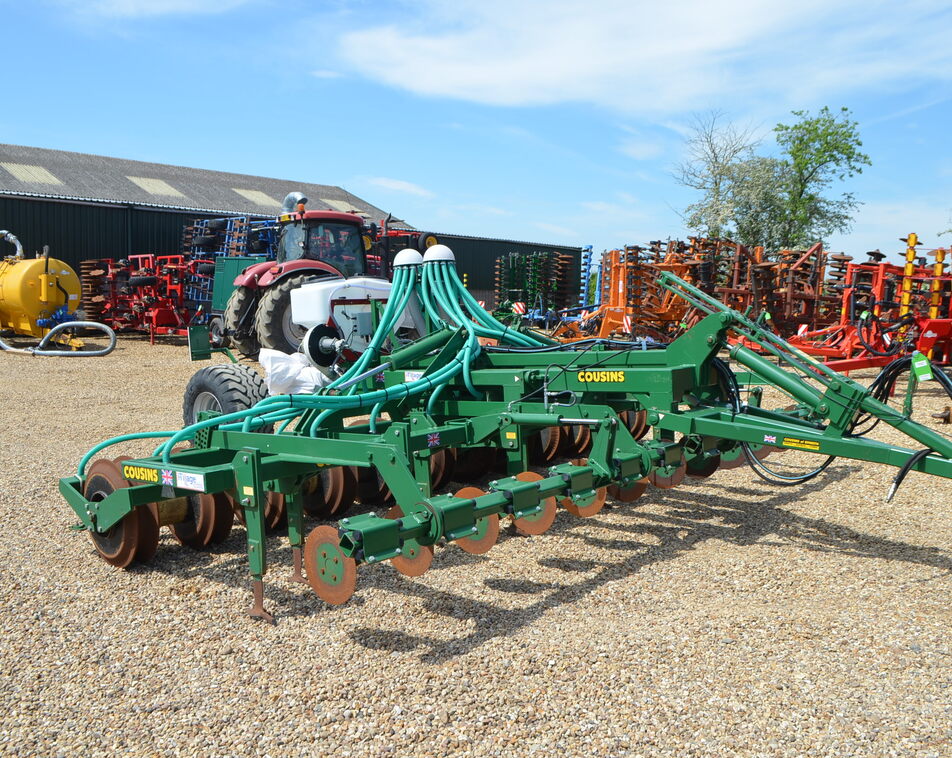 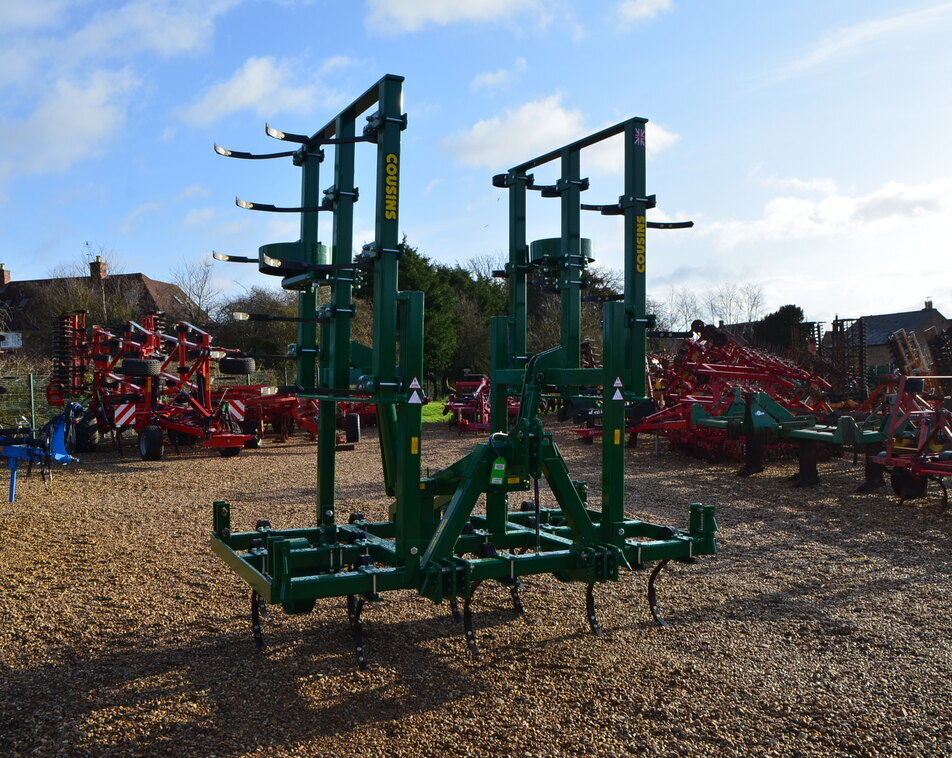 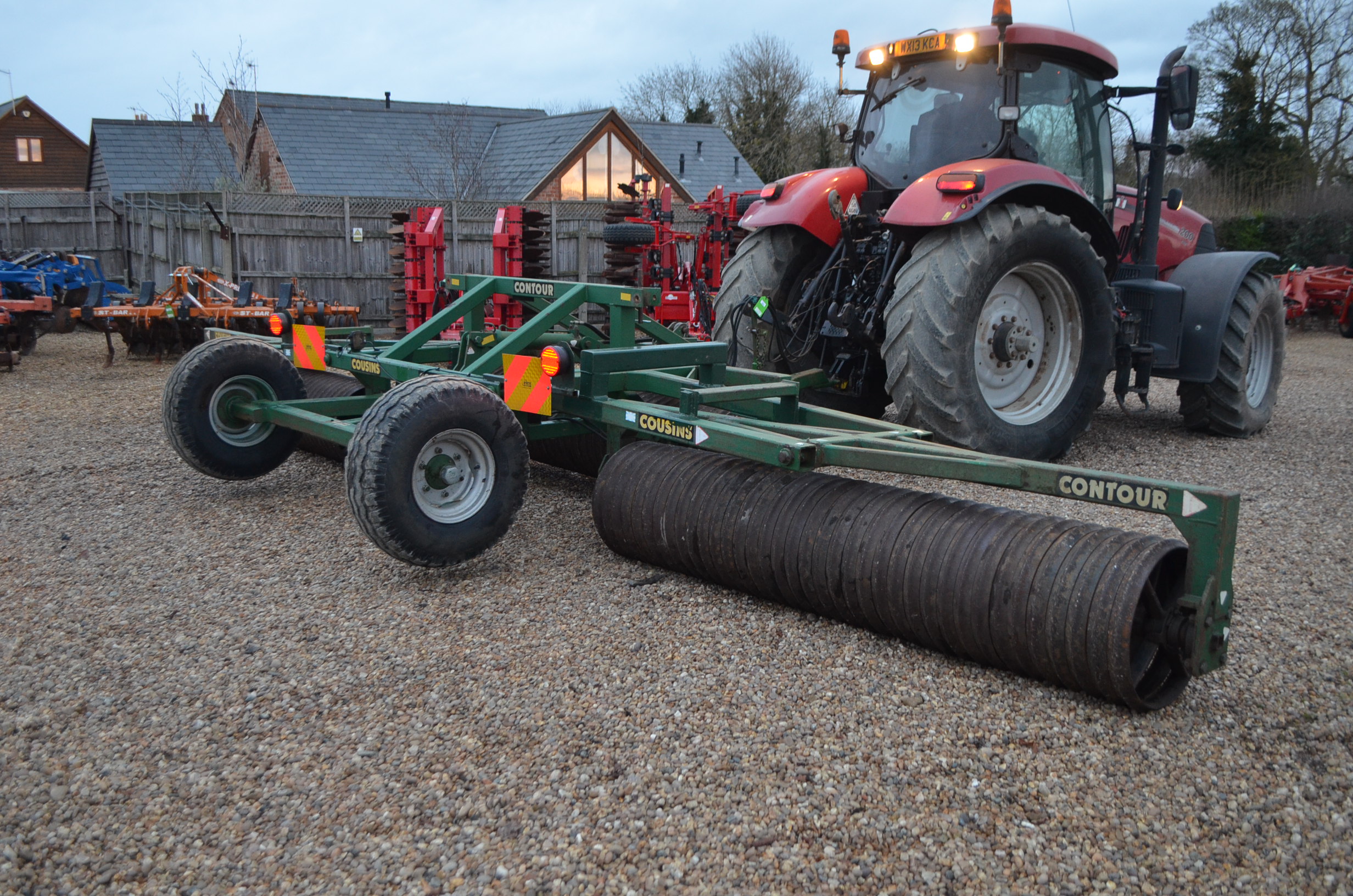 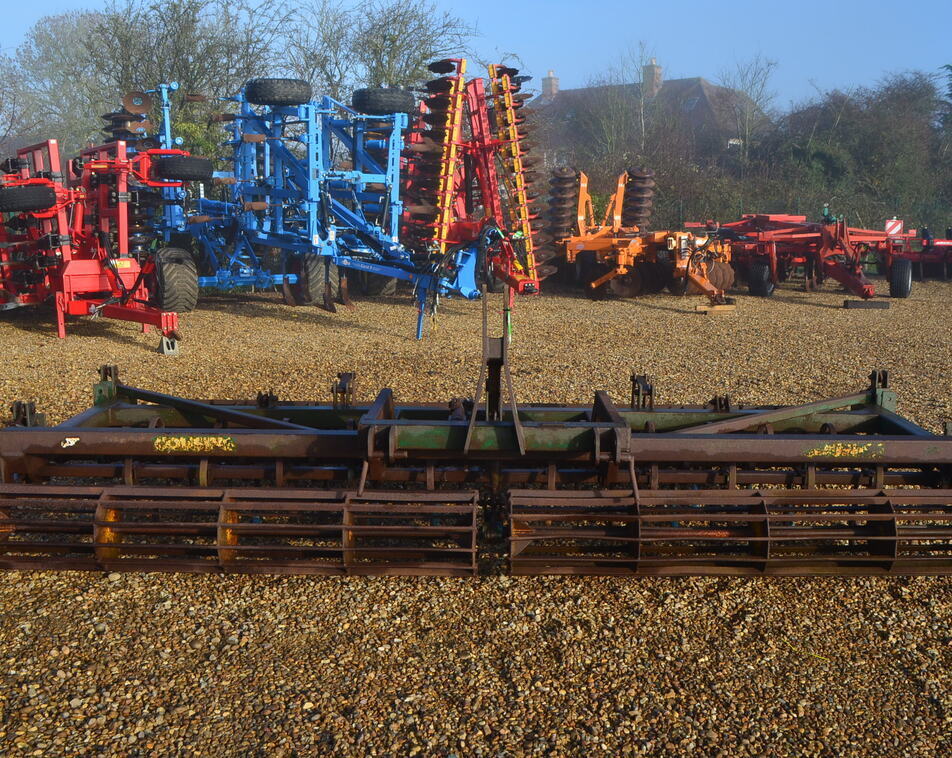 Nice machine, in good order, ready to go to work. 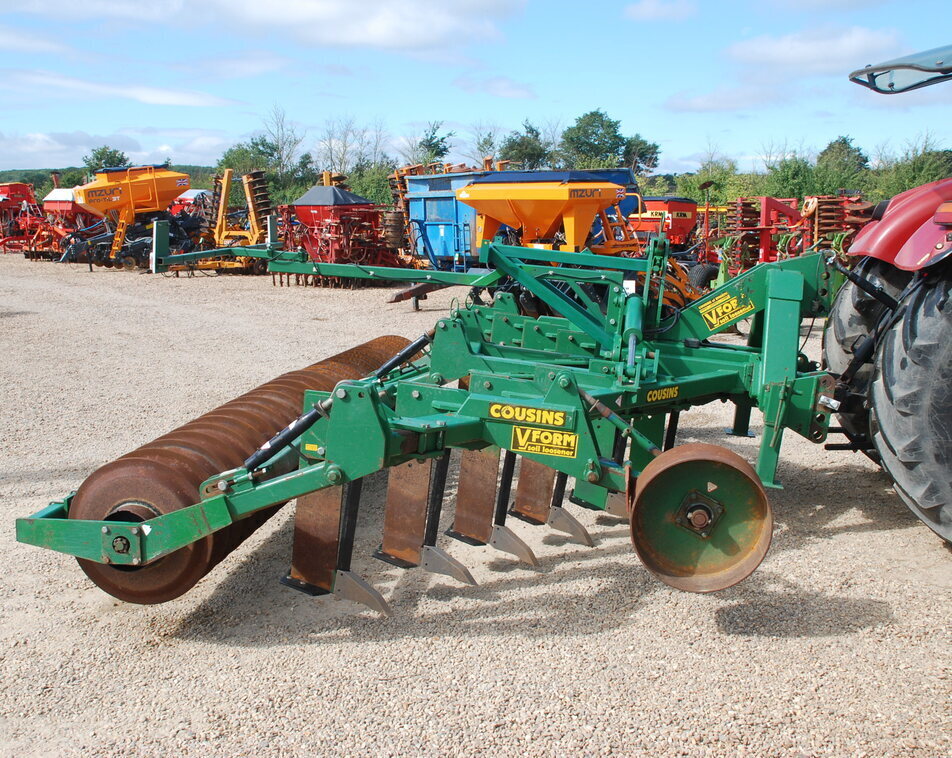 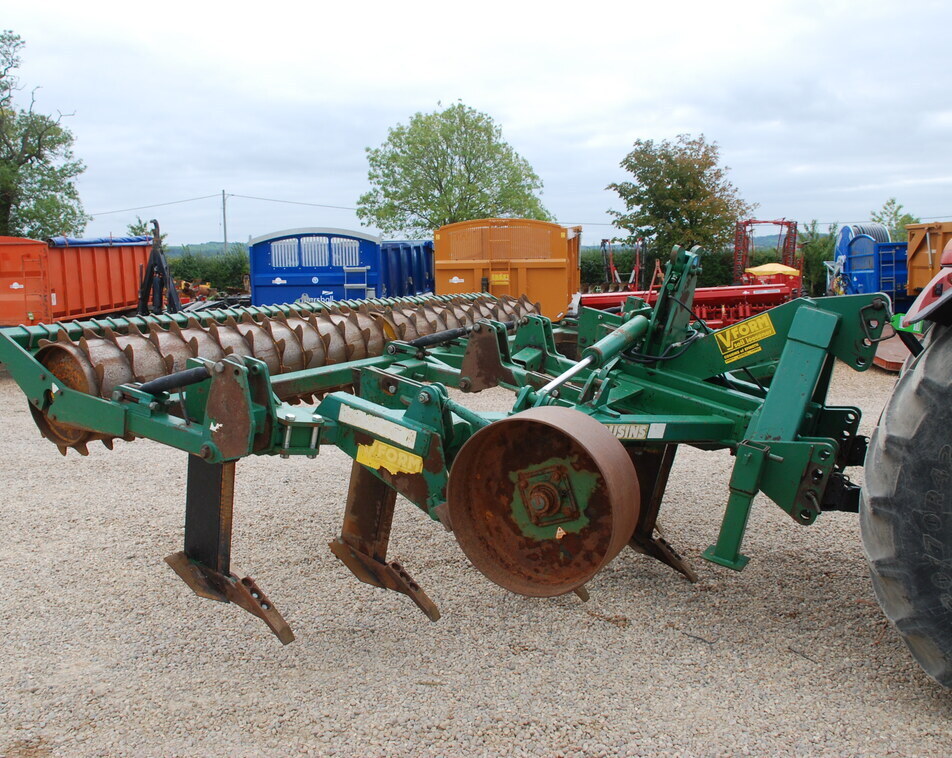 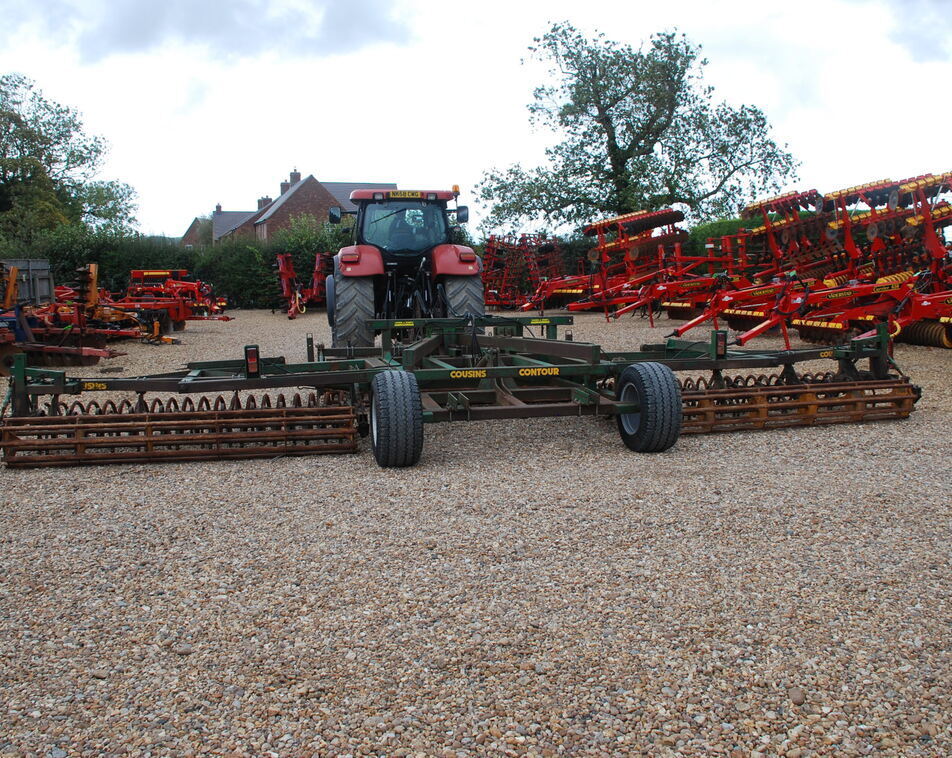 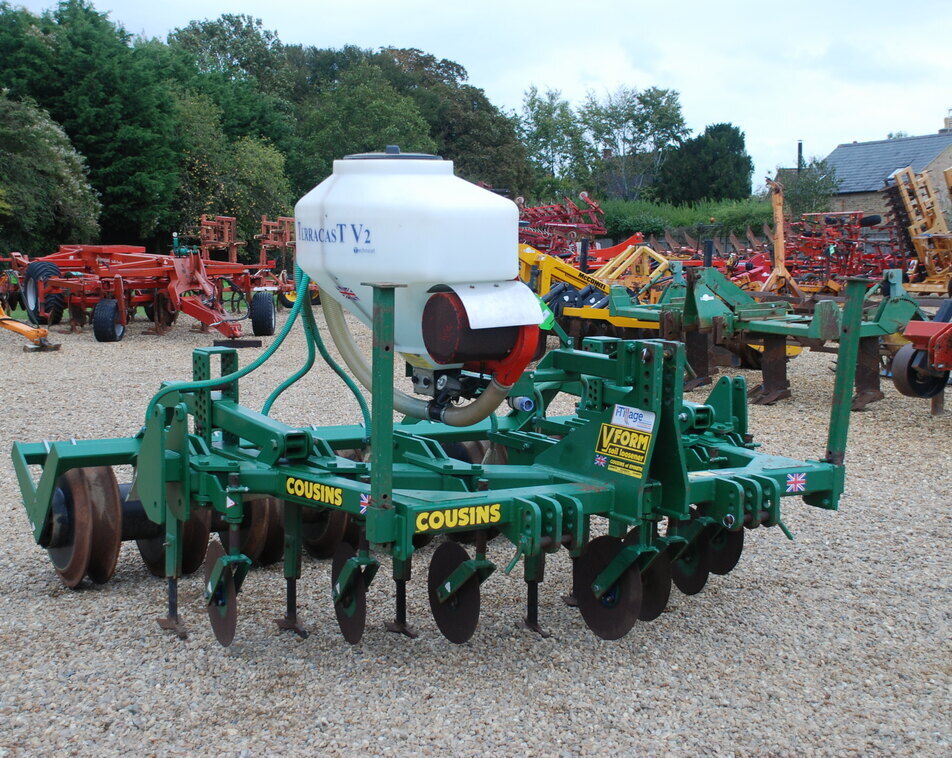 We have over 400 machines in stock.

Can't find what you're looking for?

Submit an enquiry and let us know what you need.