Also known as natural farming or no-till farming, direct drilling does not involve any direct soil cultivation. In this type of farming practice, the seeds are placed directly into the land at a particular depth.

The history of direct tilling goes back to Edward Faulkner, an American agronomist who believed that no one had given any scientific reason for ploughing. After that, direct drilling has witnessed considerable growth.

No-till farming can be very significant in regions with dry climates where conservation of moisture is necessary. The reason being soil tillage increases erosion and evaporation.

When tilling loosens the soil after breaking it up, it makes the soil more vulnerable to erosion. Tilling makes the soil prone to erosion as plant leftovers, roots, dead leaves, stubble, and other crop residues from the previous season offer protection against wind erosion and rain erosion.

Tillage can damage the soil as it kills earthworms and other life forms in the soil that make the soil fertile and healthy. Thus, it prevents the ecosystem from becoming self-sufficient.

A no-till system results in reduced compaction of the soil. That's because of significant improvisations in soil biology. An earthworm is an effective tool to prevent soil compaction. A good soil ecosystem strengthens the structure of the soil. Tilling of the soil is bad for its structure and makes it exposed to get compacted with machines. Roots and crop residues, including stubble, help keep the soil strong without allowing it to become compact.

Ploughing happens to be among the highly fuel-consuming farming task. Hence, by switching to direct drill farming, farmers can make huge savings of fuel.

When soils get protected, the same happens with your herbicides and pesticides too. Now that is a benefit of direct drilling. 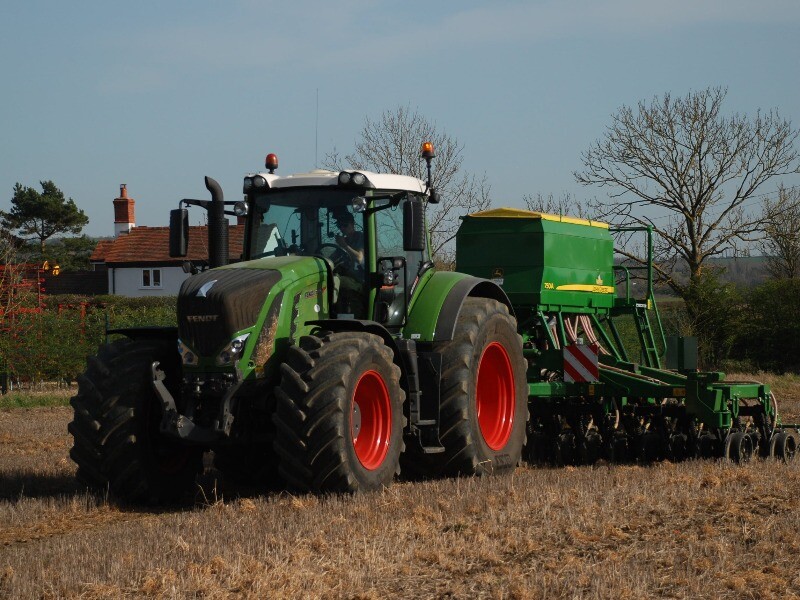 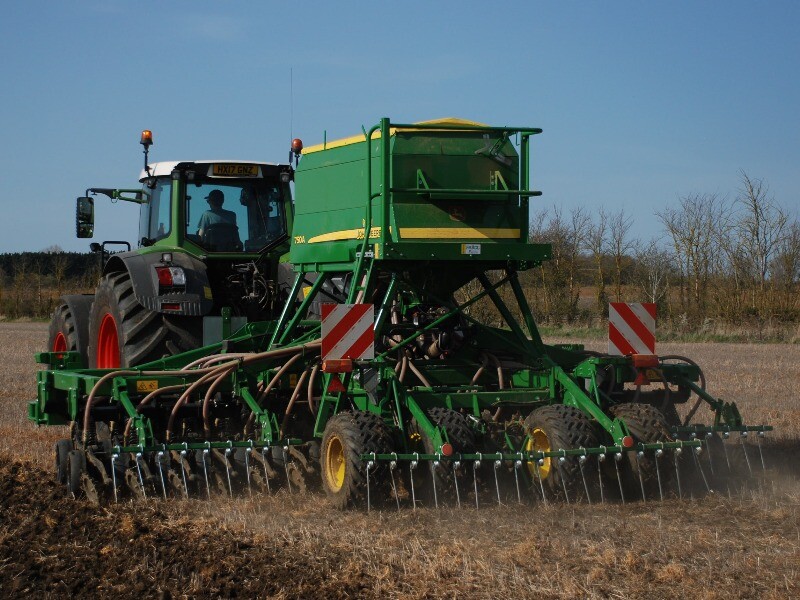 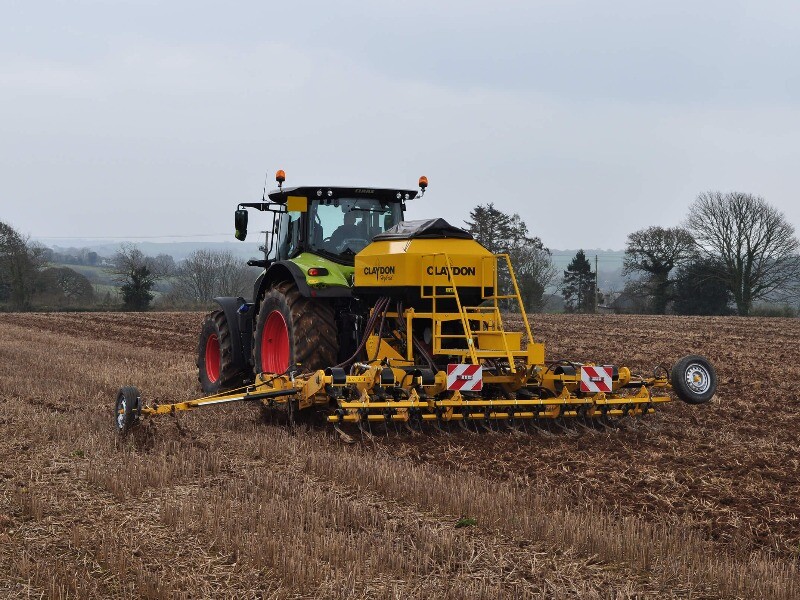 No-till has its own set of disadvantages, too.

In it for the long-term.

It is a slow process and can result in a drop of around 5% in the following crop yield. Moreover, it may take several years for the soil and crop yield to return to normalcy in case of no-till.

Tillage helps in the even distribution of nutrients in the soil as non-mobile nutrients cannot move in the same manner in the absence of tillage.

To ward off weeds, farmers have to make increased use of herbicides in case of direct drilling. Tillage, on the other hand, helps in keeping weeds away.

Not only weeds, even a host of harmful insects and parasites are also kept away by resorting to tillage. So, in case of no-tillage(direct drilling), farmers have no option but to depend on increased spraying for insect control at farms.

The no-till process can require significant upfront costs for buying new machinery. Farmers wanting to switch over may find it challenging to do so due to huge expenses. 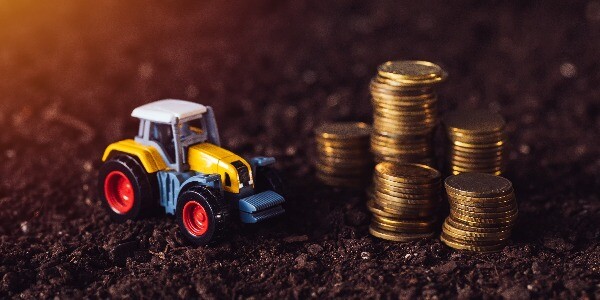 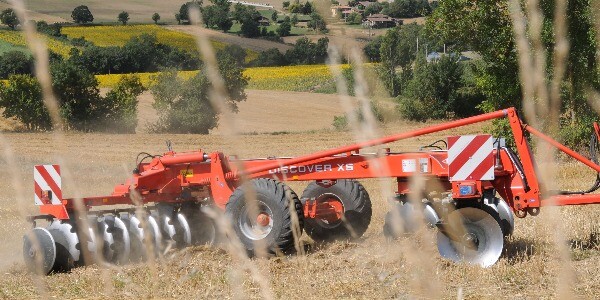 How this age old tool can be part of your tillage plans. 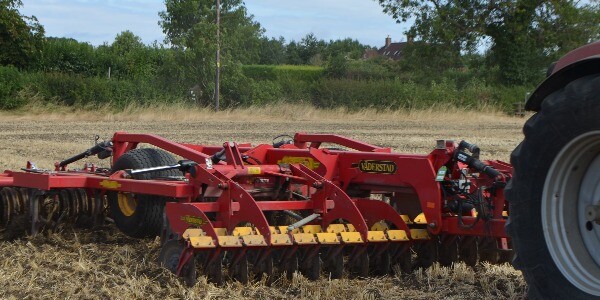